No matter whether you find ginger jar lamps in one of some books by Dean Koontz, or you just have seen them in a Chinese movie, or in a museum someplace, you have fallen in love with a Chinese ginger jar table lamp.

Now you need to have one or two or even more than two. You can step back and then see a ginger jar lamp turning into an obsession. It is just like having a valuable vase except that this lamp can make light, a lot of lighting, up to 150 Watts worth of light. It is a lot for a fine and modest table lamp.

However, there are so many kinds of ginger jar lamps to select. They are available in some different colors, from yellow table lamps to white to turquoise, different messages, from Chinese lettering to pictures of nature, different shapes and curvatures, from highly bent to nearly straight, and, most prominently different styles. They could be contemporary or they could be traditional.

We will principally differentiate here between two kinds of ginger jar lamps: traditional and modern. It turns out; those categories frequently coincide with the option of bold, strong colors, versus the option of pastel colors, often off-white, with blue or black inscriptions, so hopefully it will provide you with an idea on how to opt for your jar lamp for your space. 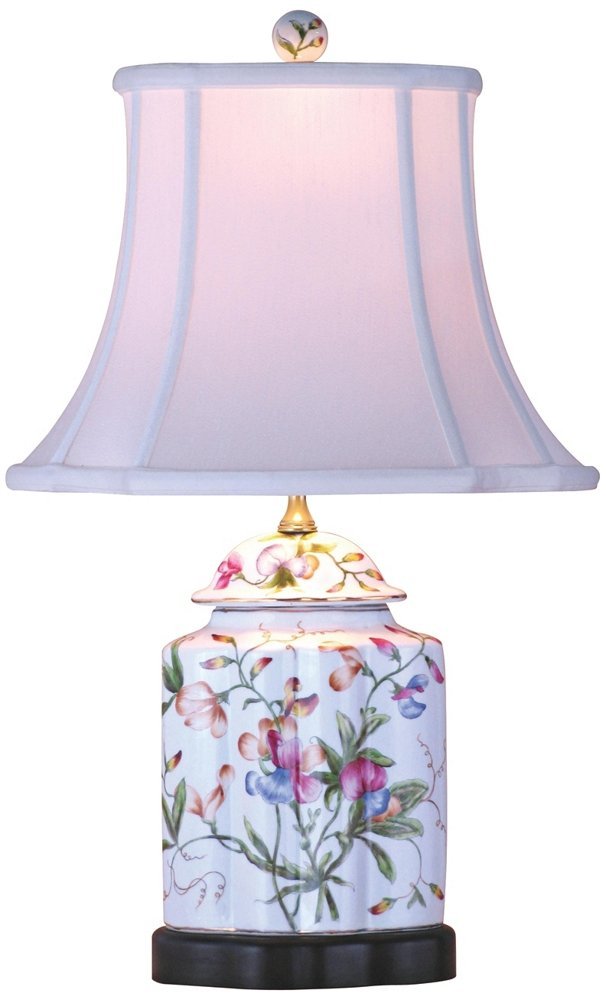 Normally, the modern jar decorative lamps can be described as simple in the design yet bold in the coloring. They can go with a modern style room decor like bright or pastel colored walls, and even will complement stainless steel furniture. Besides, you will be capable of choosing between off-white color, orange, yellow, or red.

While most conventional ginger jar lamps will be white, it has to be understood in a general way. This is not that they are just white, but they will rather be in a wide range of white to off-white color settings, and the images or the inscriptions painted on them will most likely be single color, usually black or blue.

So the white will just dominate, so the designation. Aside from the color, the painting on the jar can also be fairly busy and complicated, ranging from several columns of Chinese script, to some landscape paintings simply on a single side. In addition, they could also be interchanging on the four sides of the jar lamp. 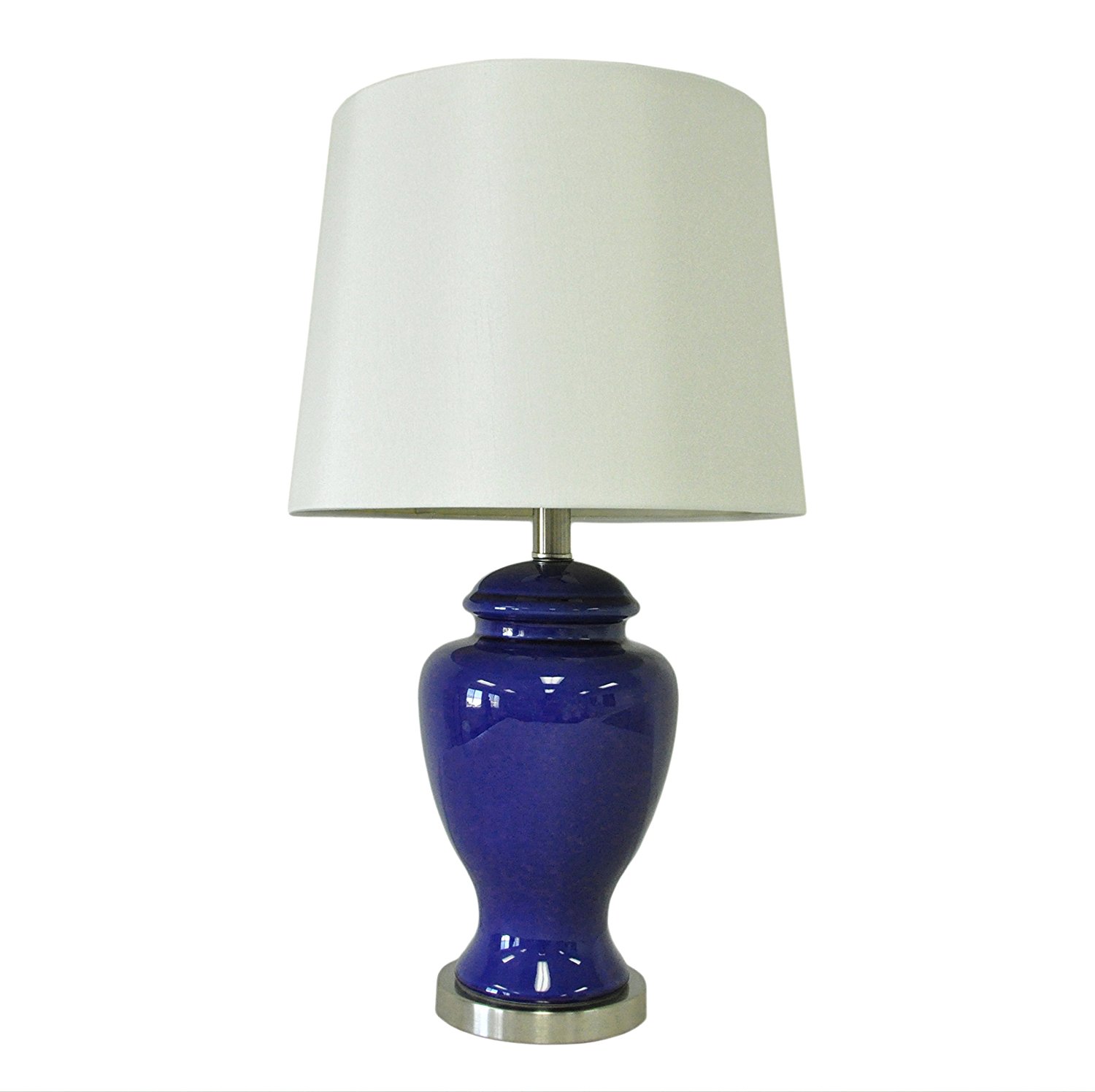 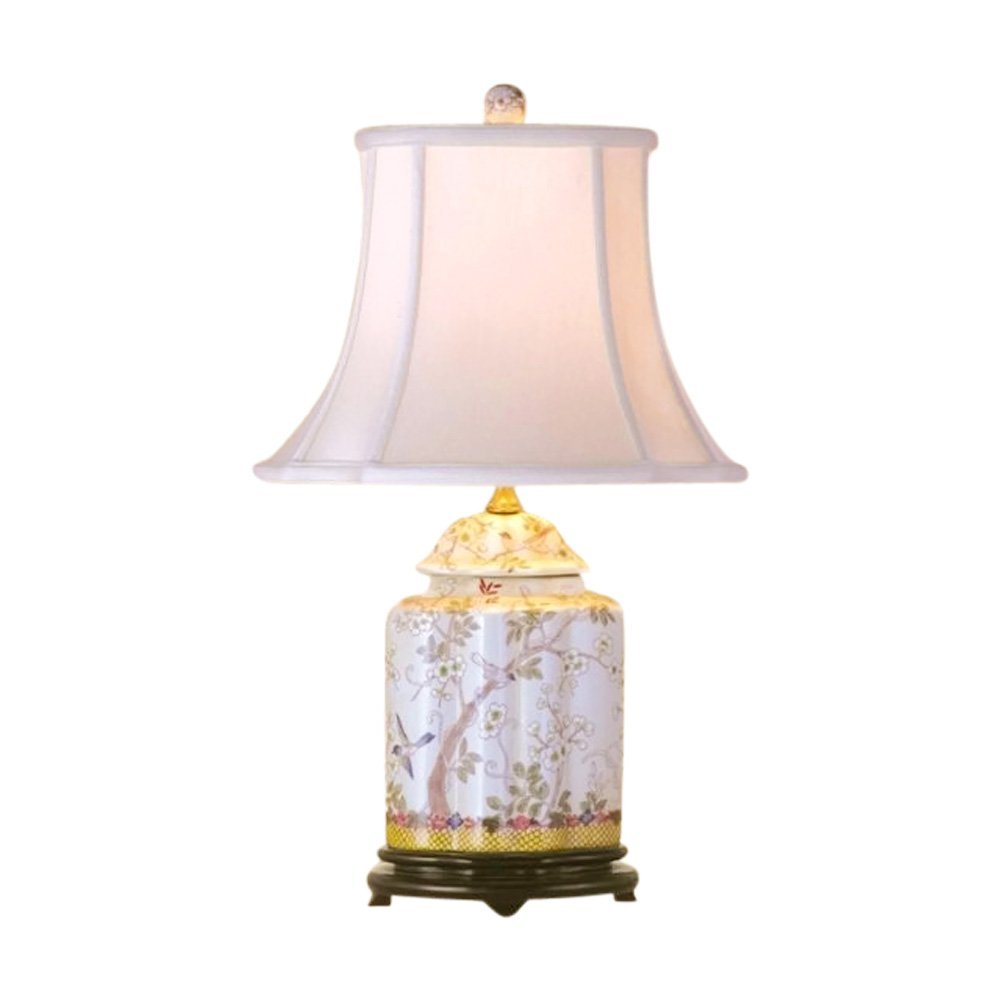