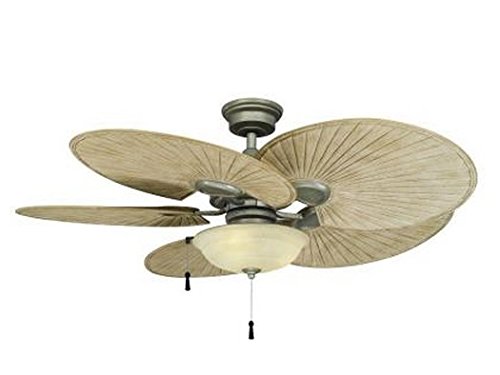 The main thing which sets tropical fans apart is the blades. Tropical fans feature wider blades than the standard ceiling fans. Their blades are a similar length to the standard blades, but just wider. In addition, part of the reason for that is the look or appearance.

The wide blades can give the ceiling fans a unique look which is just right for many settings, both outdoors and indoors. As the name suggests, these ceiling fans can give any room a tropical sort of appearance. They can look especially good in a room that contains wooden furniture.

Besides, tropical ceiling fans can make any room look just like it is on a beach. While tropical fans might look very good, the main reason that they feature wide blades is to improve airflow. Furthermore, the wide blades can catch and push more air than the narrower blades. These ceiling fans were originally to give relief from humid or hot weather. 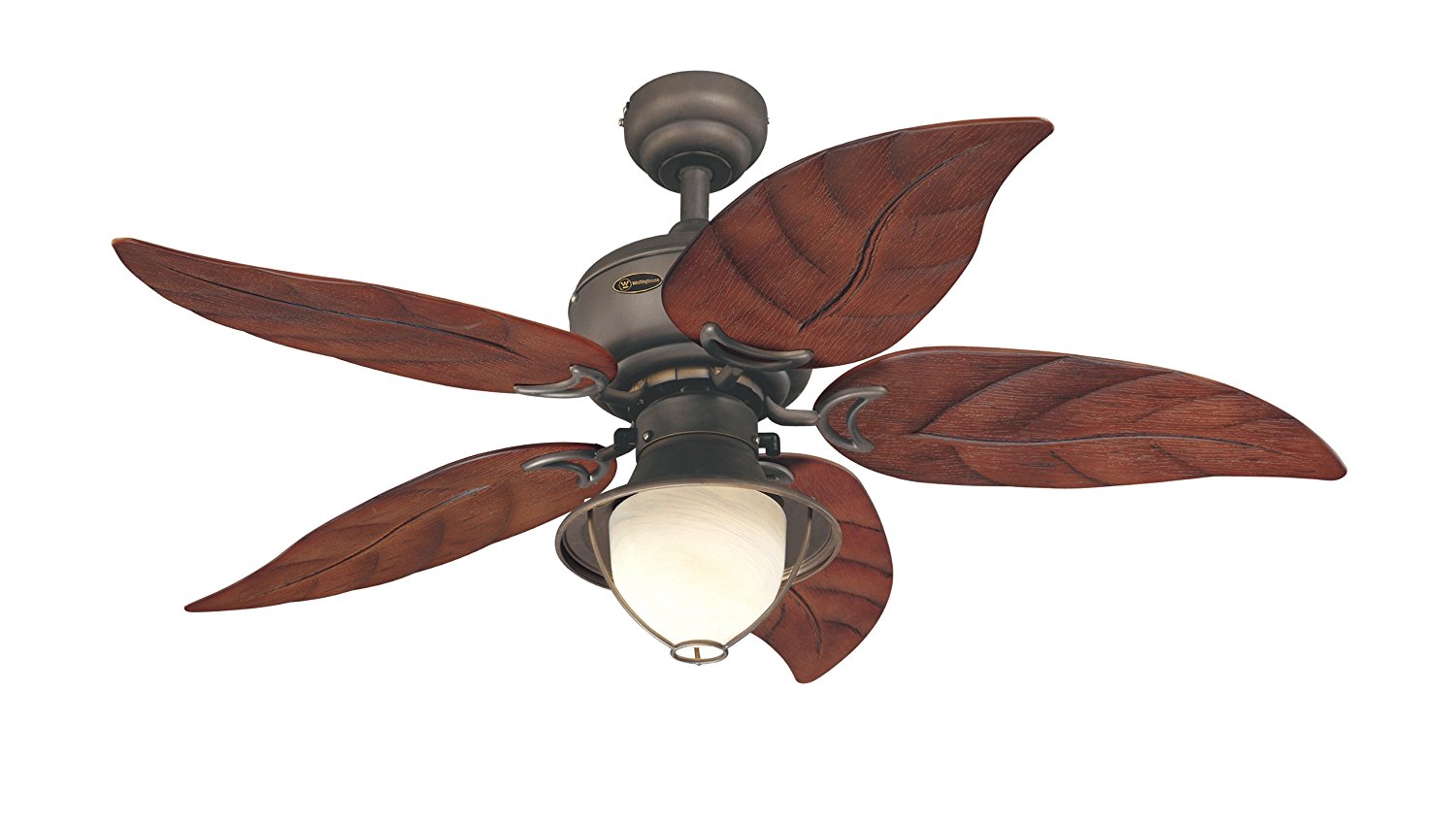 Tropical fans can be a really good addition to any deck, porch, or gazebo. Tropical fans have a distinctive look; apart from their exceptional blades, tropical fans frequently have a more organic appearance than the standard ceiling fans. Also, they often look like they are made out of plants or wicker.

Tropical ceiling fans are just right for both humid and hot environments. They can provide a high airflow and give a unique and attractive look which can give any area the look that it is overlooking the sea. Moreover, many tropical fans also include lights, so doing double duty.

Those work especially well in any small to medium sized bedroom, while ceiling space might be limited in a smaller room. The fan and light combination is the ideal solution. Additionally, the Internet is a good resource for such ceiling fans. Many ceiling manufactures have included very good tropical styles to their websites. 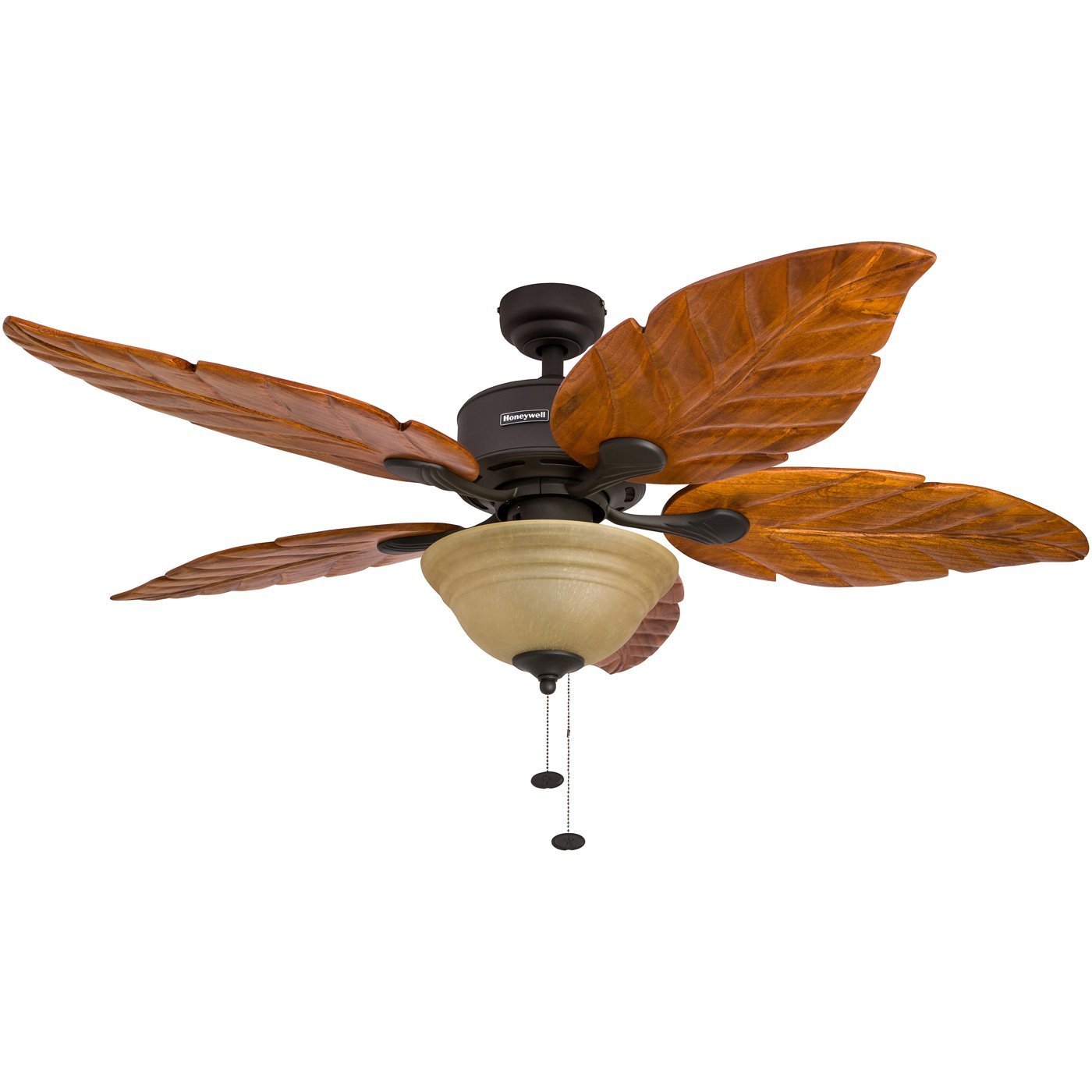 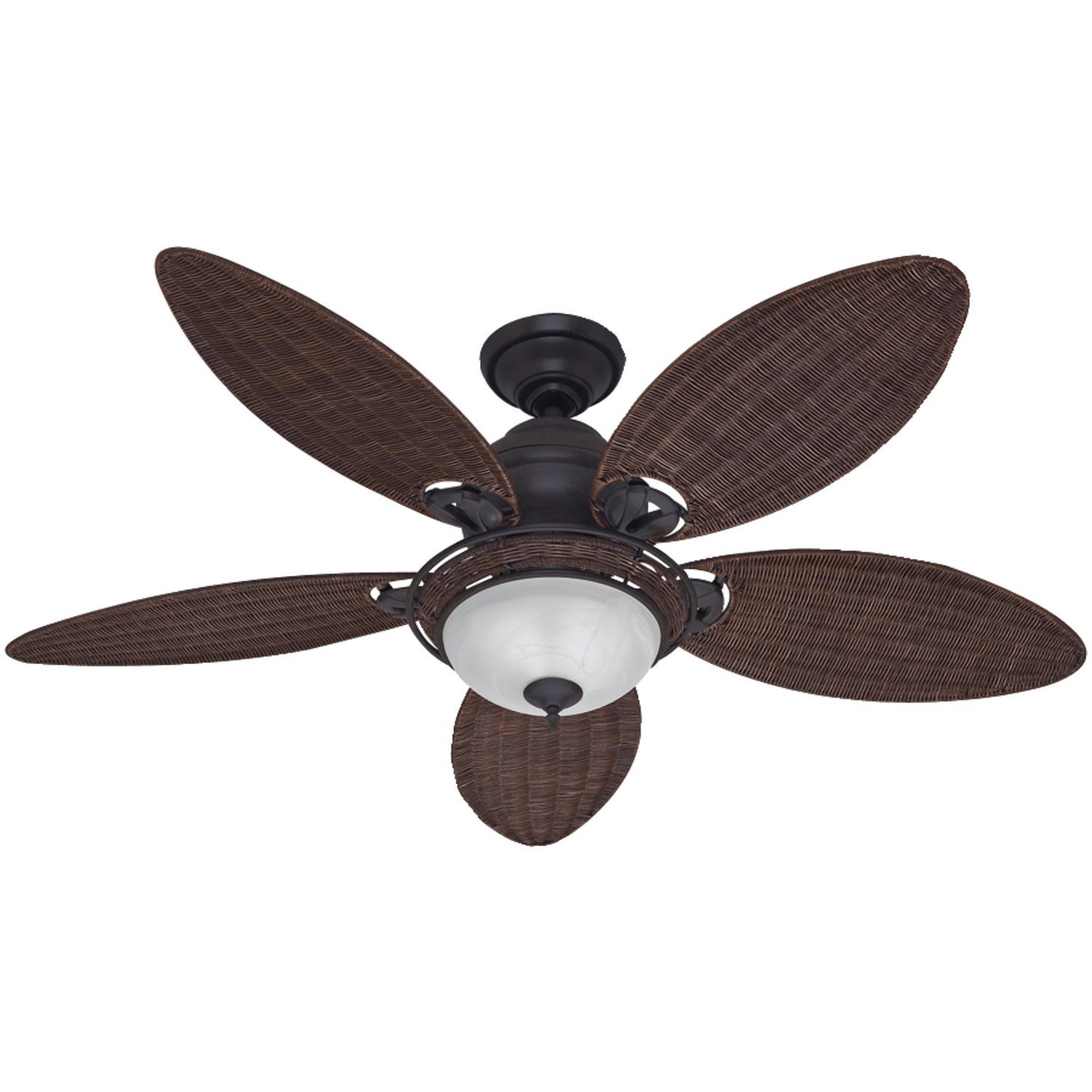