Couches always look magnificent for a living room, bedroom, and other rooms in your home. They come in various styles. One of them is vintage style.  When you hear the word vintage, you must think that it is something traditional and old. However, vintage couch falls in numerous styles. 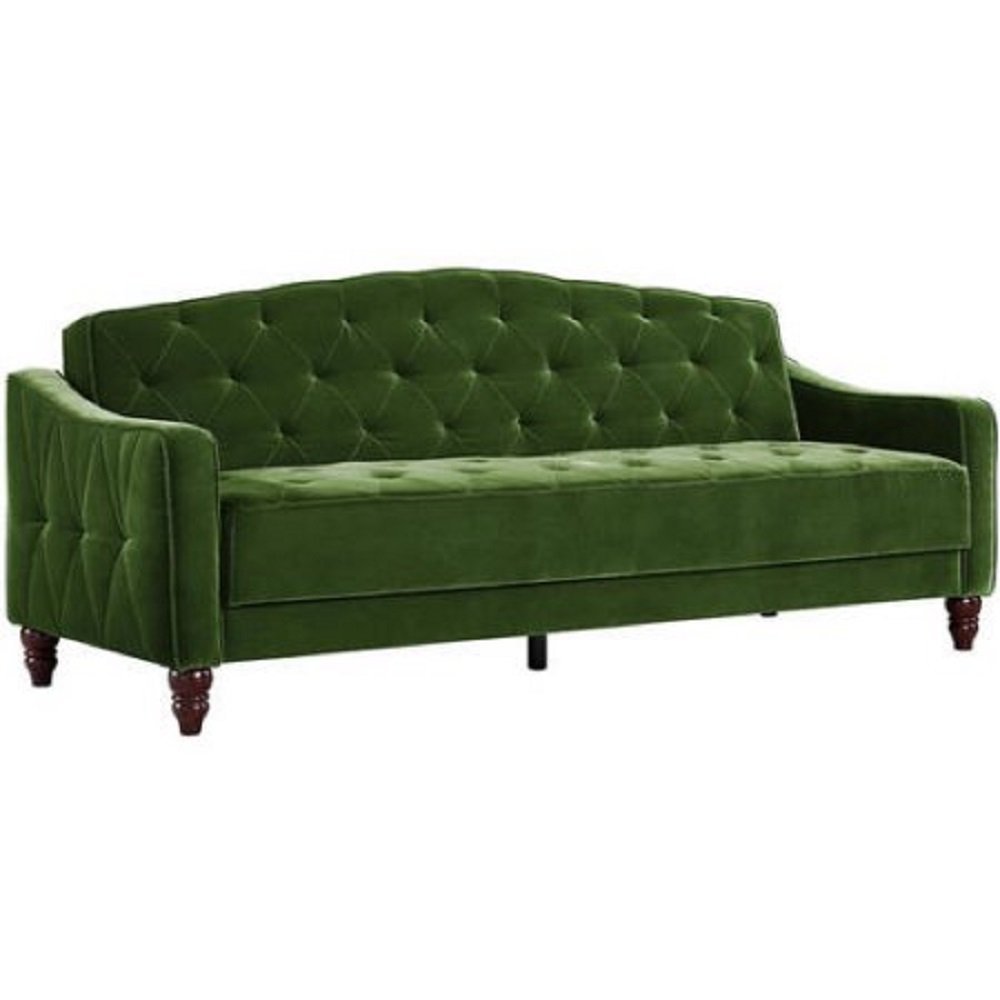 It is true that it employs classic design as used in Victorian era. Instead of regarded as old, vintage sofa or couch is seen as stylish and classy piece that can adorn any rooms. As there are many styles of vintage sofas, you should learn some of major features of each style so you are able to identify which style that you really want for your particular room.

Vintage couch styles speak for history, personality, and elegance to a room. Although this style is originated from 18th-19th century, it integrates efficient lines which are associated with contemporary design. One of the styles of vintage couches is mid-century modern couches.

This style refers to an interior design and architecture style from 1930s – 1960s. In this era, all of furniture pieces are designed with a principle that style has the same portion as function. Couches in this style look simple with geometric shapes and clean lines without elaborate embellishment. 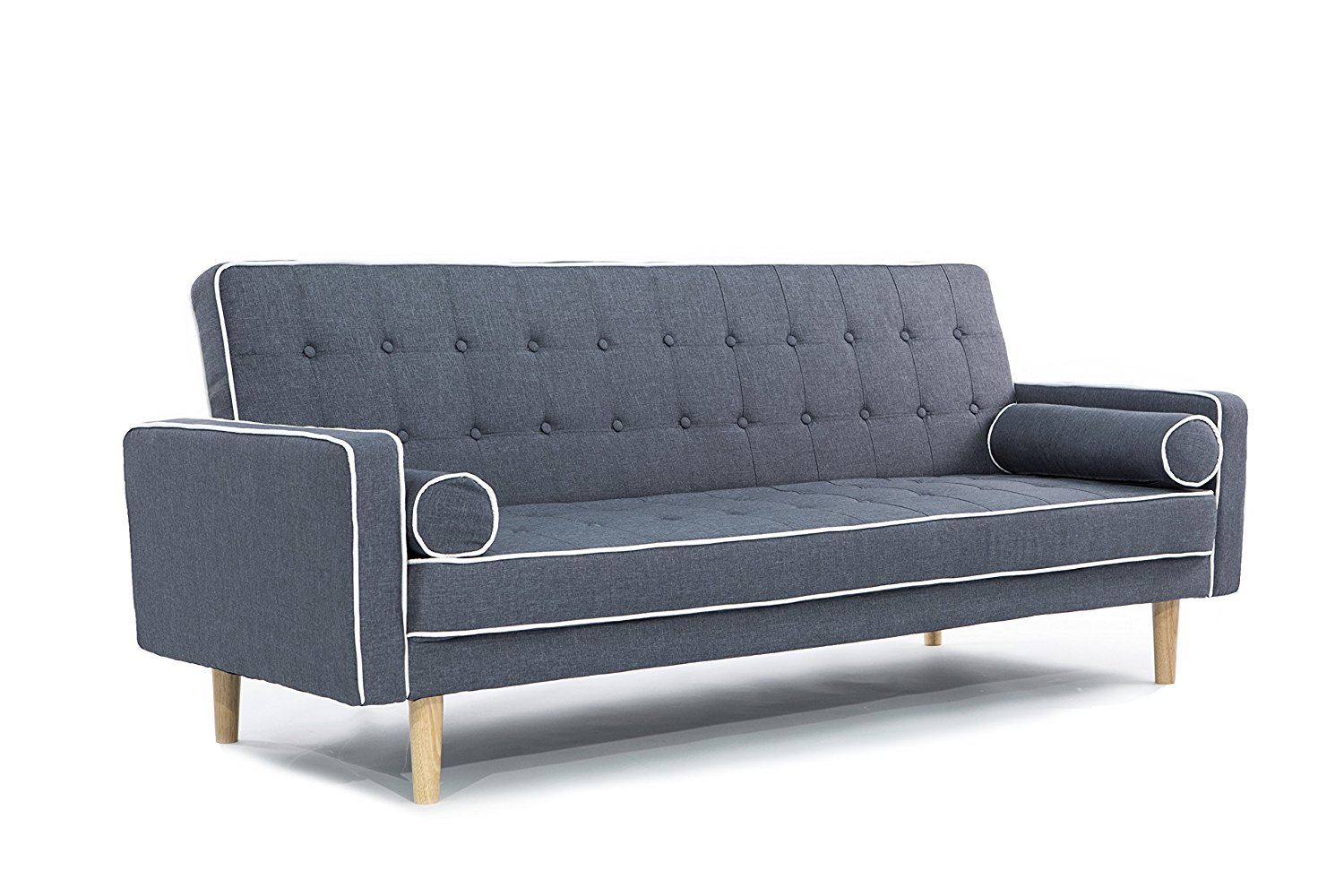 Another popular style of vintage couch is Chesterfields. It is a couch with a high back that covers the armrest of the same tallness. Chesterfields also incorporate irremovable sewn-in cushions and larger rolled arms. This couch is often upholstered in velvet or leather. Traditional, it features tufting and tight tailoring have some buttons as an accent.

If you prefer a single seat cushion, you can opt for Chippendale couches. Some striking characteristics are featured by a Chippendale couch. Apart from its single, never-ending seat cushions, the couches back have curving lines with the shape of camel-back. Often, this style of couch is upholstered with heavy damask. 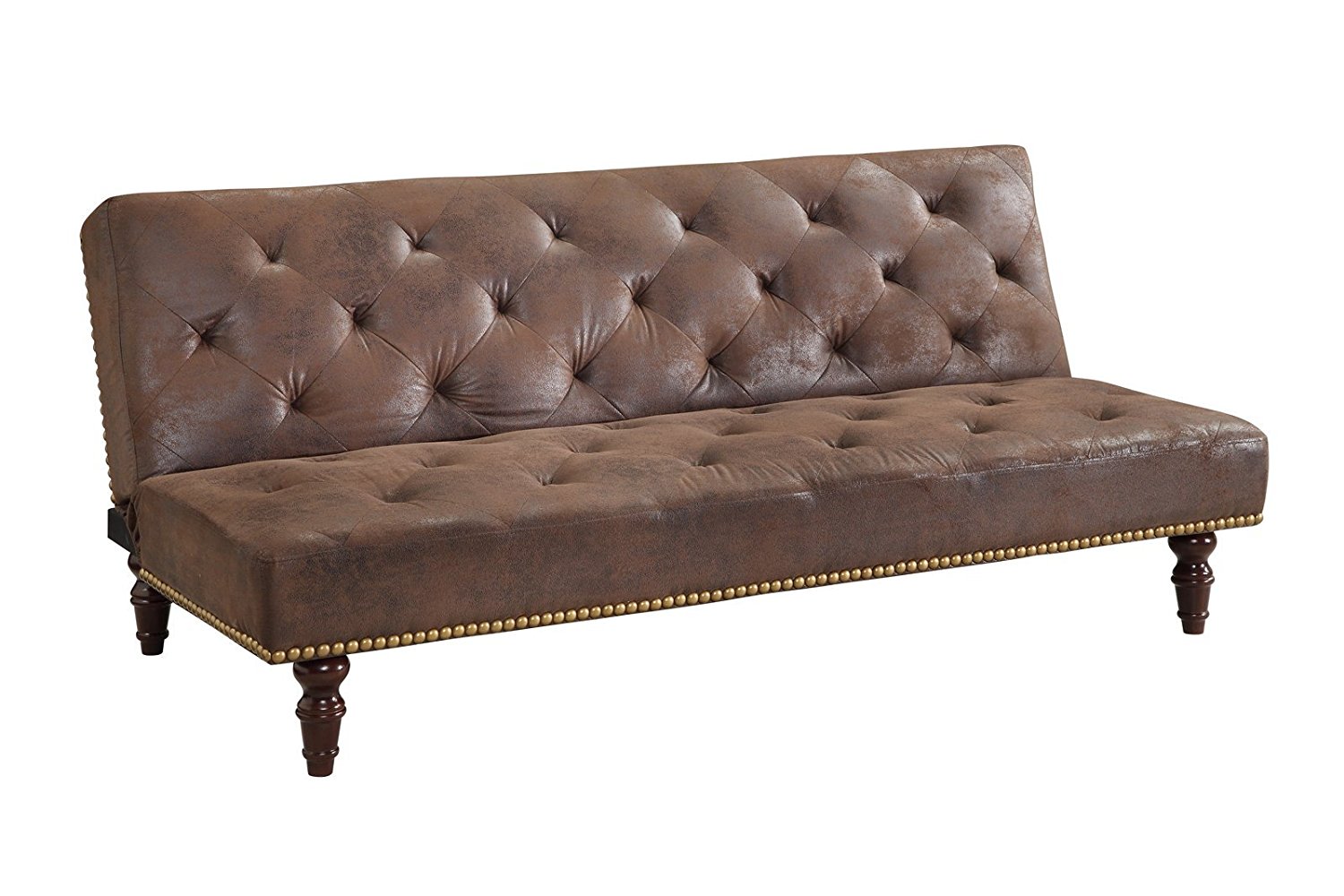 Among all of the styles mentioned above, which one do you like? You can pick the one to suite your taste but make sure that couch you select also goes well with the room decor so it will look nice.